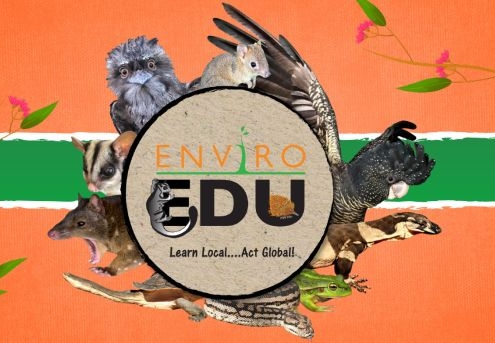 As local zoologists, EnviroEDU is passionate about conservation and focus on connecting people to Australia’s fauna, particularly our ‘local’ and ‘threatened’ species. Wonderful opportunities are provided for community to get up close and personal with a diverse range of Australia’s native and threatened species including invertebrates, reptiles, amphibians, birds and mammals. The team aim to promote a greater understanding of how we can all play a role in protecting our natural environment. 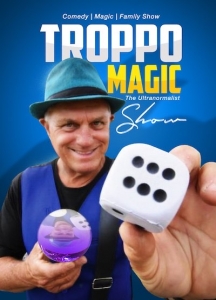 Troppo Bob, ‘The Ultranormalist’, has performed all over Australia and the World – now the one-man comedy magic act, Troppo Bob from Troppo Magic, will delight young and old alike at the Wentworth Show.

For more than 30 years Troppo Bob has been a regular at corporate functions, community festivals, family and school events. His performances provide an experience that is sophisticated enough for adult audiences while still appealing to children of all ages.

Troppo Bob describes himself as ‘The Ultranormalist’, a unique entertainer who presents multi-faceted, flexible comedy enhanced magical performances. Suspend your disbelief and enter into Troppo Bob’s world of illusion and enjoy an experience that is amazing, mystifying and really funny. 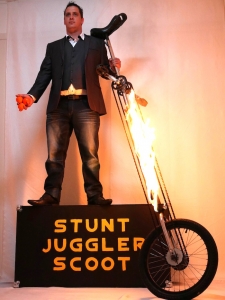 Mark Easson aka Scoot the Stunt Juggler is now an Adelaide based juggler and entertainer after living in Sydney and then Brisbane for more than a decade. He is one of Australia’s most exciting solo circus street performers – a skilled international street performer, performing & juggling since the young age of 11; with a degree in Circus. Mark was a graduate from the National Institute of Circus Arts (NICA) in Melbourne in the early 2000’s, Australia’s leading training for world class circus performers.

He also has a Guinness World Record juggling upsidedown!

Staying the right way up for this show, as Scoot the Stunt Juggler he juggles clubs, balls, chainsaw, rings, plates, almost anything!! He juggles while on the ground, or on a 3 metre tall unicycle; all while making sure everyone is having a great time with plenty of laughs!

Mark has performed in Europe, Ireland, Papua New Guinea, Indonesia, Singapore and Japan, as well as all over Australia. He has also been a semi-finalist as MC Scoot in the Mini Bike Stunt Team on Australia’s Got Talent.